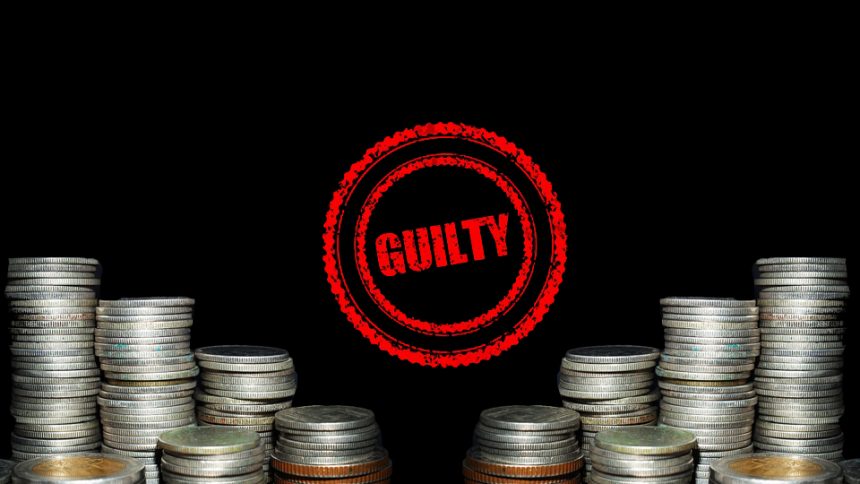 Two companies in Netherlands faced the largest ever fine in the country, amounting to almost half a million Euros, for illegally operating a website. This record fine is issued by Dutch national gaming regulator Kansspelautoriteit (KSA).

The website called Redslots was using a Dutch language service, demonstrating a Dutch flag and promoting a welcome bonus for Dutch players – which proved to the regulatory body that they are specifically targeting clients from the country and promoting illegal gambling in Netherlands. Curacao-based Redcorp SA and Bluemay Enterprises NV were found to operate the unlicensed website and subsequently issued a joint fine of €480,000 (equivalent to $511,000), following an investigation that has been going on from last November.

Both of these companies have been fined before, each having to pay €130,000 back in October 2014, when similar issues arose with their websites 7red and RoyaalCasino. The regulator explained that the current fine, which can be appealed, is so high because the companies were found guilty before but did not care to stop their illegal operations. The regulator also found out that Megaton Ltd, a subsidiary of Bluemay Enterprises registered in the UK, was still processing the site’s payment despite UK filings showing that Megaton stopped operations back in 2004.

Jan Suyver, chairman of Kansspelautoriteit, said, “The penalty for these offenders shows providers that the Kansspelautoriteit does not let go, even if they are fined once already and even if they change their domain name.” He also expressed his wish that Dutch politicians do pass a legislation of introducing a licensed system for online gambling, thus letting the regulator exert greater power over gambling operators. “It would be even better if the Kansspelautoriteit were to get additional powers to protect Dutch consumers, such as the blocking of payments,” he added, “We can only hope that the parliament adopts legislation quickly.”