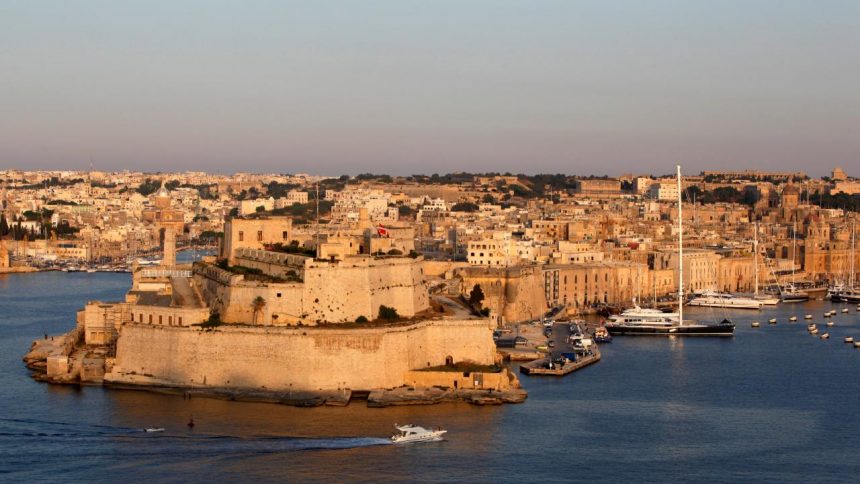 Gambling in Malta Had a Negative Influence on Up to 3,800 People

In this article, we’ll be looking at how gambling in Malta had impacted up to 3,800 people in a negative way. The survey was over the whole year of 2017. This survey was made by the Economist Gordon Cordina. It mirrors the same statistics in 2015. Let’s take a look.

If you’ve been following our page for the latest online gambling news, you’ll find many of the best stories online. In the past, we’ve given examples from the UK with the Gambling Commission, as well as the States. Feel free to take a look.

How Gambling In Malta has Affected It’s People

The survey given tells us that the National Lottery is still the most popular gambling activity in Malta. Approximately 1-2% of the citizens have explained how it had a negative impact on their lives. That is between 1,900-3,800 people.

Approximately 52.8% of people above the required age have taken part in gambling in Malta. On average, the Maltese population is estimated to have spent €11.30 a week on some form of gambling activity in 2017.

“the study looks into different aspects, from how much money an individual spends every week, to the average time spent by individual players on gaming activities, and the increase in the use of gaming related services.”

He went on to explain that in the coming months, the Foundation for Responsible Gambling will intensify. He also said that there will be more precautions taken to help those people who have gambling problems.

The CEO of the Malta Gaming Authority Heathcliff Farrugia said that the survey showed that the last two years didn’t see a rise in percentage of people battling a gambling addiction.

Here are a few additional points we can tell you about the survey:

It is safe to say that gambling in Malta has increased in 2017 and it will be interesting to see a similar survey for 2018. The year is almost at a close so, hopefully, we can expect some new figures soon.