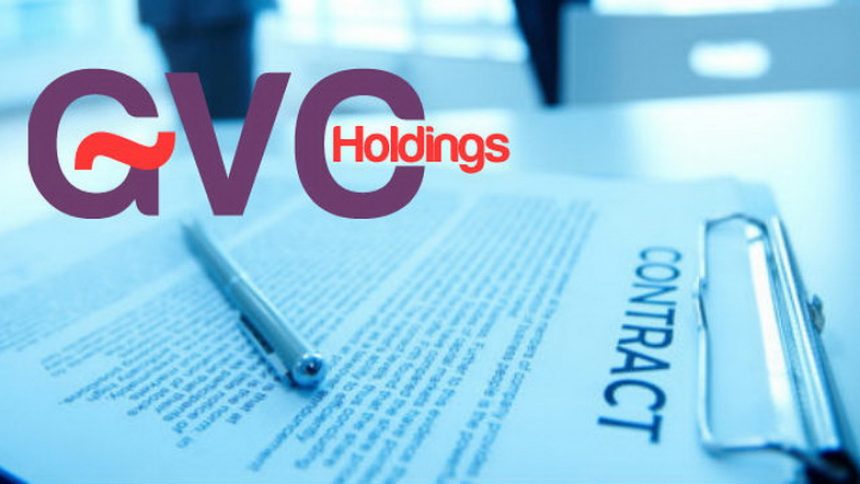 GVC Holdings UK have reported their retail EBITDA has increased £70m year-on-year for Q2. This statistic shows the true colors of the company since the new Fixed Odds Betting Terminal (FOBT) rate was set in the UK. The company have reported some mixed results. Let’s take a look.

To pain the picture a little better, the UK Government had announced that from April, the FOBTs maximum stake would be reduced from £100 to £2. Since then, all games which have a fixed stake, such as roulette, cannot exceed the £2 maximum. Many gambling firms have complained about the new FOBTs such as William Hill, who will have to close 700 shops because of rent demands being too high.

You can find more gambling-related stories on FOBTs at the latest online gambling news.

The operator who own Ladbrokes Coral, has previously said up to 1,000 of its betting shops are at risk of being closed as a result of the maximum stake cut. This is extremely similar to the situation at William Hill.

In spite of the fact that there was an increase in UK retail EBITDA, net gaming revenue for the UK retail was down 19% for Q2 and down 10% for H1.

The update released by GVC did not include specific new numbers, but for H1 2018, UK retail over-the-counter net gaming revenue was £277.1m and UK retail underlying EBITDA was £125.8m – both those numbers were on a pro-forma basis.

“The transition to a post £2 stakes-cut environment in UK retail is progressing very well and we believe the Ladbrokes Coral estate is best-placed to take market share.”

Alexander also said that the operator’s joint venture with MGM Resorts, R oar Digital, is on-track for a full online launch ahead of the start of the NFL season in September.

GVC’s share price has fluctuated throughout the first half of the year, starting at 689 GBX on 2 January, but it is currently recovering from its lowest point of 507.5 GBX on 25 March.

The operator’s share price sat at 628 GBX when markets opened on 17 July.

Do you think that GVC Holdings UK will be able to compete with the new FOBT rules and bring themselves back-up for Q3? Let us know your thoughts in the comment section below.