You are here: Home /  Gambling news /  Latest News /  Dan Bilzerian Did Not Become the Powerball Winner, but Is He Still a Winner?
Gambling news 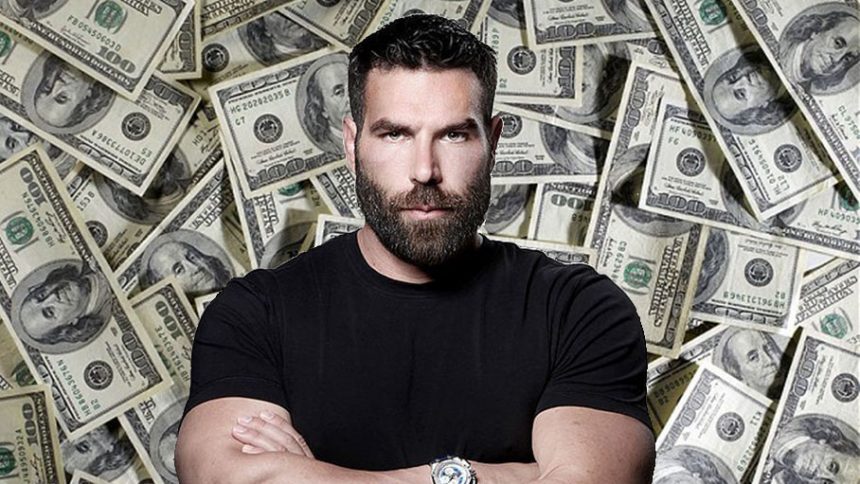 Dan Bilzerian Did Not Become the Powerball Winner, but Is He Still a Winner?

The Powerball winner, or, rather, winners, have been announced, but that didn’t stop playboy millionaire Dan Bilzerian, who’d spent $100,000 on Powerball tickets, from getting news coverage for participating.

Dan Bilzerian, to whom one of my colleagues (perhaps, unfairly) referred to as the “male Kim Kardashian”  is mostly known for flashing his cars, planes, women, and pecs on Instagram. The other day, he had decided to go full in by buying a hundred thousand dollars ($100,000) worth of Powerball tickets, and posted the picture of the cash he’d used to buy the tickets on his Twitter account, with a comment that said, “Fired on Powerball today.” Shame that he never put his time towards online agencies like, theLotter. 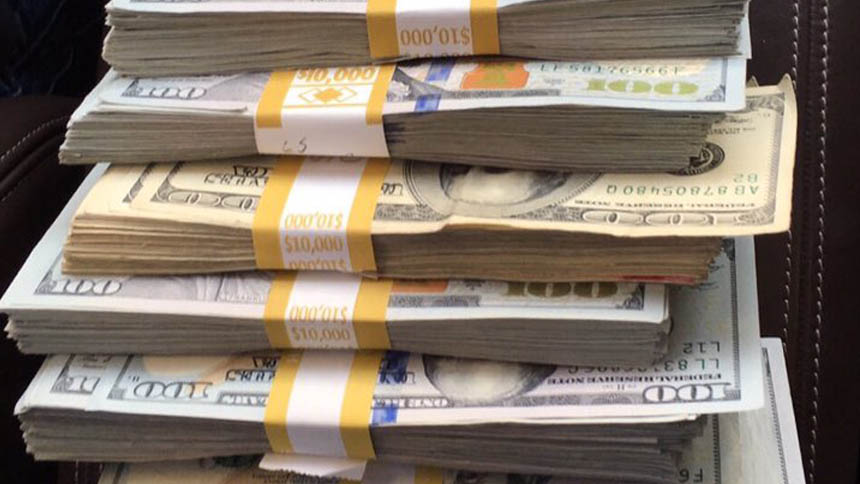 Image Source: Instagram
(showing only about 30% of Dan’s stack of Benjamins)

According to popular media, he’d originally used the hashtag #PeopleGonnaBePissedIfIWin when boasting about trying to win the Powerball with his big pile of money. Thankfully, nobody was pissed (at least, not figuratively) when the Powerball winners were announced: Dan Bilzerian did not win.

The prize was split between three winners from California, Florida, and Tennessee, who all got the numbers just right.

But who is Dan Bilzerian, and why should we care? While the last part of the question is for everyone to decide on by themselves, we can at least help a bit with the identity with this almost Powerball winner.

Dan is a professional poker player, who at one time had claimed that he’d won all his wealth playing poker. He had later confirmed that he had some help from his dad as well, who had established a trust fund for his two sons while working as a successful Wall Street corporate raider.

While Dan’s brother is a family man, Dan himself had taken Instagram by storm when he started posting photos of his cars, houses, and escort women. His public playboy millionaire lifestyle image resonated with Instagram users,  quickly attracting a following 15 million people strong.

A Navy veteran who had tried to become a Navy S.E.A.L. on multiple occasions (he failed), Dan looks good, is constantly surrounded by beautiful women, and can fly his private plane to a tropical island on a whim — regardless what some may think, he is the “I Wanna Be This Guy” kind of dude for millions of single men worldwide, and he knows it.

Here’s to hoping that the next time he’ll have a $100,000 lying around, he’ll donate it to a charity instead.

Thank you for reading.

Liked this article? Take a look at the latest in the sports betting world! Don’t bet on your favorite team without checking our guides. You can also follow our latest betting tips and news on Twitter and Facebook.
Tag cash on trees dan bilzerian money money for nothing play poker to win poker powerball winners trust fund baby