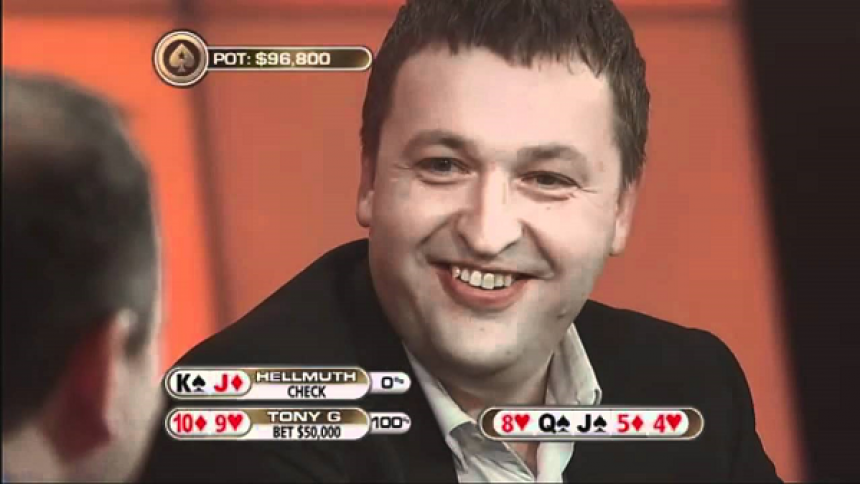 Officially, his name is Antanas Guoga but in the poker world, he’s much better known as Tony G. Well, this weekend, you’ll have the chance to keep up with the poker legend as it’s Tony G’s Birthday party. On December 15-16, the birthday boy will celebrate at King’s Casino, in Rozvadov, Czech Republic. Let’s take a look at what’s to be expected.

If you’ve been following our page for the latest online gambling news, you’ll find many different articles. We range from poker news, to gambling tips to the hottest stories going on. Be sure to check it out.

How Tony G’s Birthday will be Celebrated

The Tony G PLO Birthday Tournament will be one of the biggest pot-limit Omaha events ever held in Europe with a €1,100 buy-in and a massive €200,000 guaranteed prize pool.

Players can re-enter up to two times until Level 13, which is the second level of Day 2.

To add to the fun, there will be a bounty on Tony G. The amount of the bounty will be determined at a later date.

While players can directly buy into the event, they can also opt to enter the tournament with partypoker LIVE dollars. In addition, there are four satellites with 40 seats guaranteed to the PLO Birthday Tournament running at King’s Casino where players can qualify into the event for a fraction of the cost.

If you are not too sure who’s Tony G, he’s one of the best poker players around. He’s well known for his arrogance yet charismatic way of talking to other players around a table. We’ve decided to add a video below, where you’ll be able to see one of Tony’s best moments, trolling Phil Hellmuth.

Did you like it? Well, we’ll be keeping a close eye on Tony G’s Birthday bash and letting you know the outcome next week.