You are here: Home /  Gambling 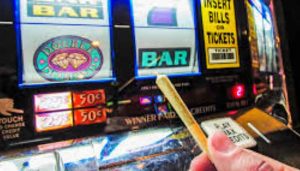 Significant law changes are on the table in Nebraska. Local politicians and citizens want to reform weed and gambling regulations. Nebraska collected nearly half a million petitions to make medical marijuana and gambling legal in the state.