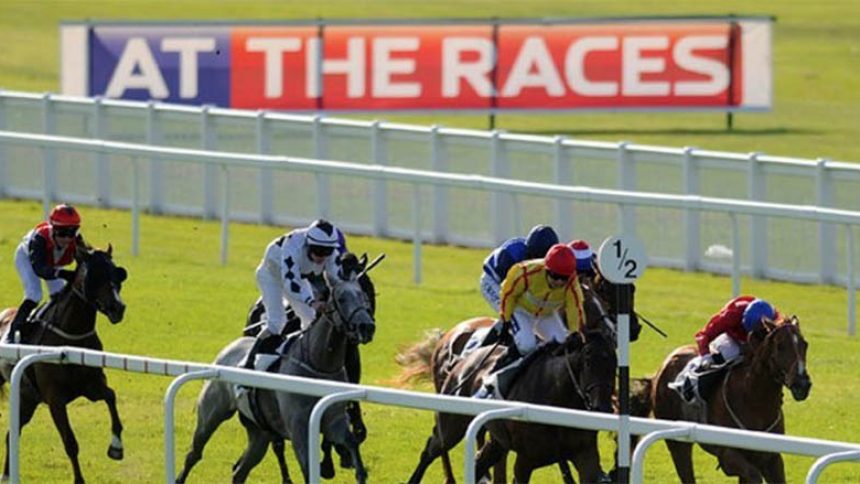 At The Races CEO Talks to Sky Sports Racing

In this report, we will be taking a look at what the At The Races CEO, Matthew Imi, had to tell Sky Sports Racing, as he opened up in a detailed interview. The head of the company was talking to Sky Sports, who opened their very own racing channel in January and has given his verdict on the matter 7 months down the road. Let’s take a look.

Before we jump straight into the interview, feel free to take a look at the latest online gambling news. On that page, we have included the best and hottest bits of what goes on in the gambling scene. Feel free to head on over there now to see for yourself.

At The Races CEO Opens Up to Sky

So, without further ado, let’s take a look at what Mr Imi had to say in his interview on race betting.

Since launching in January, has Sky Sports Racing exceeded expectations? What was SSR expecting and have viewing figures been better or worse than anticipated?

From a production and coverage perspective, we’re delighted with how the first eight months have gone. Some of the new tools we’ve introduced, and are continually evolving, are improved graphics, additional cameras, super slo-mo shots, and at least one presenter at every UK fixture. We’ve had very positive feedback from viewers citing the improved insight and access to what’s going on at the track, particularly with regards to allowing more time for our expert presenters to deliver more in-depth analysis and reporting.

In terms of programming, we’ve been fortunate enough to cover some fantastic international racing exclusively such as the Kentucky Derby, Pegasus World Cup, Prix de Diane and Prix du Jockey Club; as well as some of the UK’s best meetings including the Boodles May Festival and Royal Ascot.

We’re attracting more viewers to the channel and our monthly reach is up to the two million mark. Our focus from the outset was to create outstanding content while letting our marketing and cross-promotional opportunities on Sky draw in viewers; and this remains our objective.

Some of the world’s biggest races take place between now and the end of the year and we’re very fortunate many of them will be shown live on Sky Sports Racing. The Qatar Prix de L’Arc de Triomphe will see Frankie Dettori and Enable going for an unprecedented third success in the race. We’ve got the Breeders’ Cup in California closely followed by Australia’s Melbourne Cup, and a wealth of Hong Kong racing including the Longines Hong Kong Cup in December.

There are so many highlights at home as well and it’s hard to mention them all; but we’ve got the William Hill St Leger meeting and the Group 1 Vertem Futurity Trophy at Doncaster. At Ascot we’re hoping to see Altior run in the 1965 chase in November and Chepstow’s Coral Welsh Grand National on 27 December is one my favourite fixtures and a great way to round off the year.

Do you agree with At The Races CEO, Matthew Imi? The CEO pointed out some very fine points and overall believes that not much more could have been done by the company as the channel has exceeded many expectations.