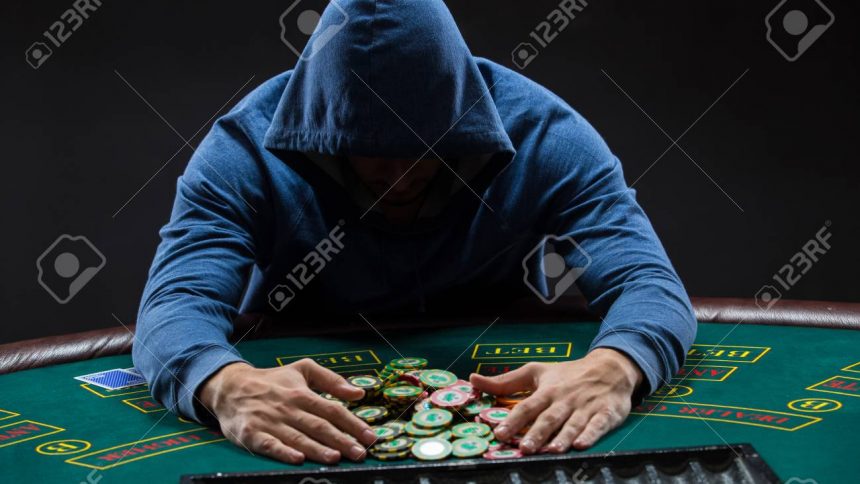 We’ve all heard it before, James Bond is an amazing gambler, Charlie Sheen loves to gamble, Hellmuth is one of pokers greatest. Now, let’s take a look at some gambling facts you didn’t know. Or at least we hope so! In this article, we will be analysing 5 facts about gambling which even the biggest fans might have missed. Let’s take a look.

If you have been keeping up with the latest online gambling news, you would’ve probably stumbled across many interesting articles. Ranging from the hottest stories online, to betting terms and even guides in understanding welcome packages. As for now, we hope the next 5 gambling facts will come as a surprise to you.

#1 of the 5 Gambling Facts: The Sandwich

First of all, I want to ask a question of you. Do you like sandwiches? Yes? Well, it might surprise you that the sandwich was actually named at a gambling table.

Back in 1765, John Montagu, who was the Fourth Earl of Sandwich, was a huge gambler. He enjoyed the activity so much, that he demanded his servants to bring him food at the gambling table. He asked for some meat in between two slices of bread, hence, the sandwich.

Although he probably wasn’t the first to come up with the meal, the sandwich was certainly named after Montagu, although some may debate about it.

If you aren’t a citizen of Monaco, this one may come as a surprise to you. In the mid-1800’s, Princess Caroline made it illegal for citizens to gamble in the famous Monte Carlo Casino. She stood by her decision in saying that the revenue of the casino may only be generated from foreigners.

On the positive side though, citizens don’t have to pay income taxes in Monaco since the government uses the casino profit instead.

#3 of the 5 Gambling Facts: Liberty Bell

Although many of you may know this, the first slot machine was invented by Charles Fey in 1895. His “Liberty Bell” was highly popular but wasn’t even for a casino. It was simply created for his car wash service so that customers waiting had a game to kill time.

However, casinos found his game so popular they decided to pay for such machines to be installed in casinos. That is why there are so many slot machines besides tables so that players can enjoy quick gambling. 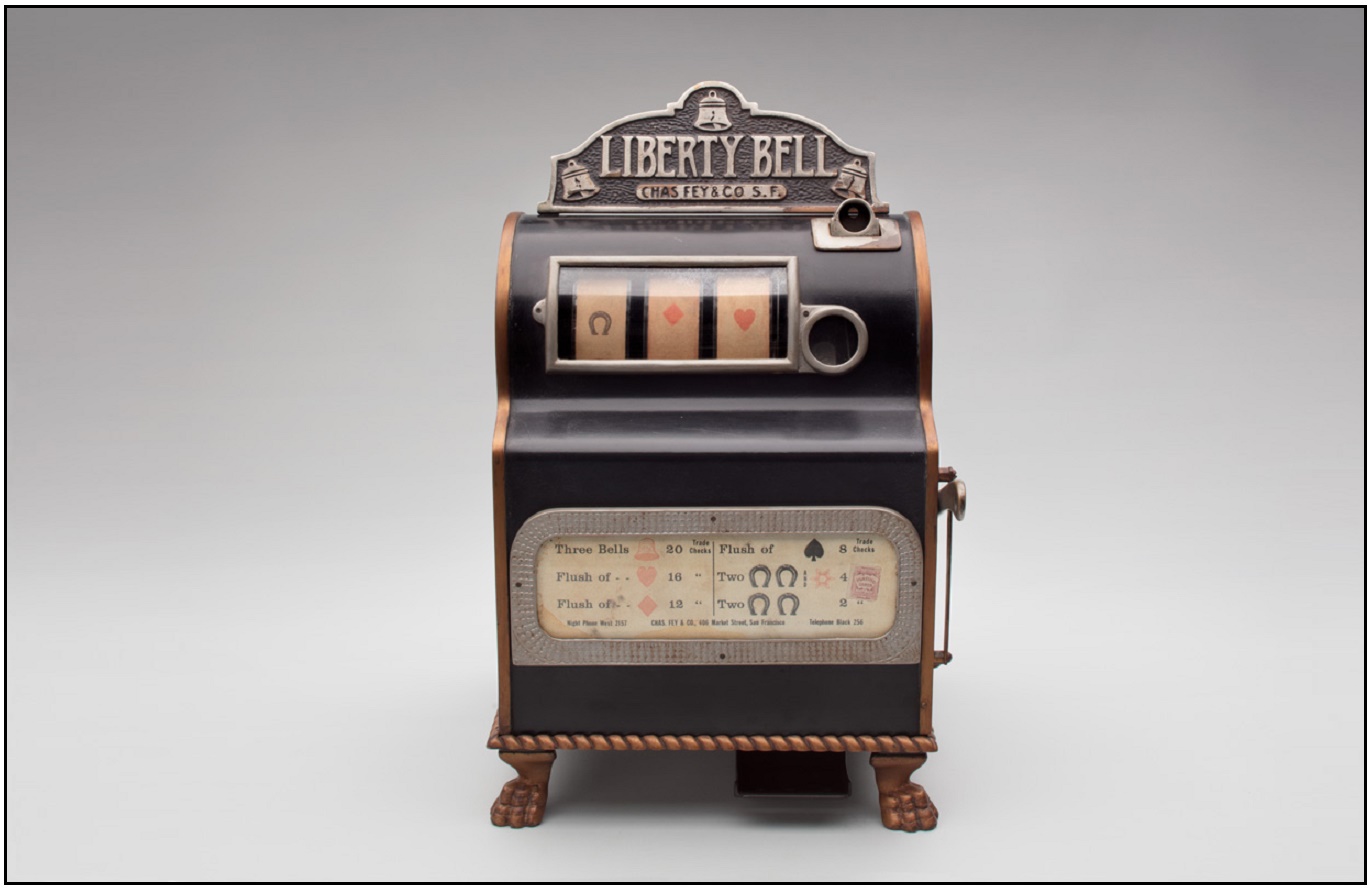 Did you know that the first casino licence for Las Vegas was issued to a woman? Although the old cliche of associating gambling with male mobster is pretty accurate, Mayme Stocker was issued her licence in 1920.

The wife and mother had opened her casino under her name, and offered the only 5 games which were legal at the time: stud poker, draw poker, lowball poker, 500 and bridge. 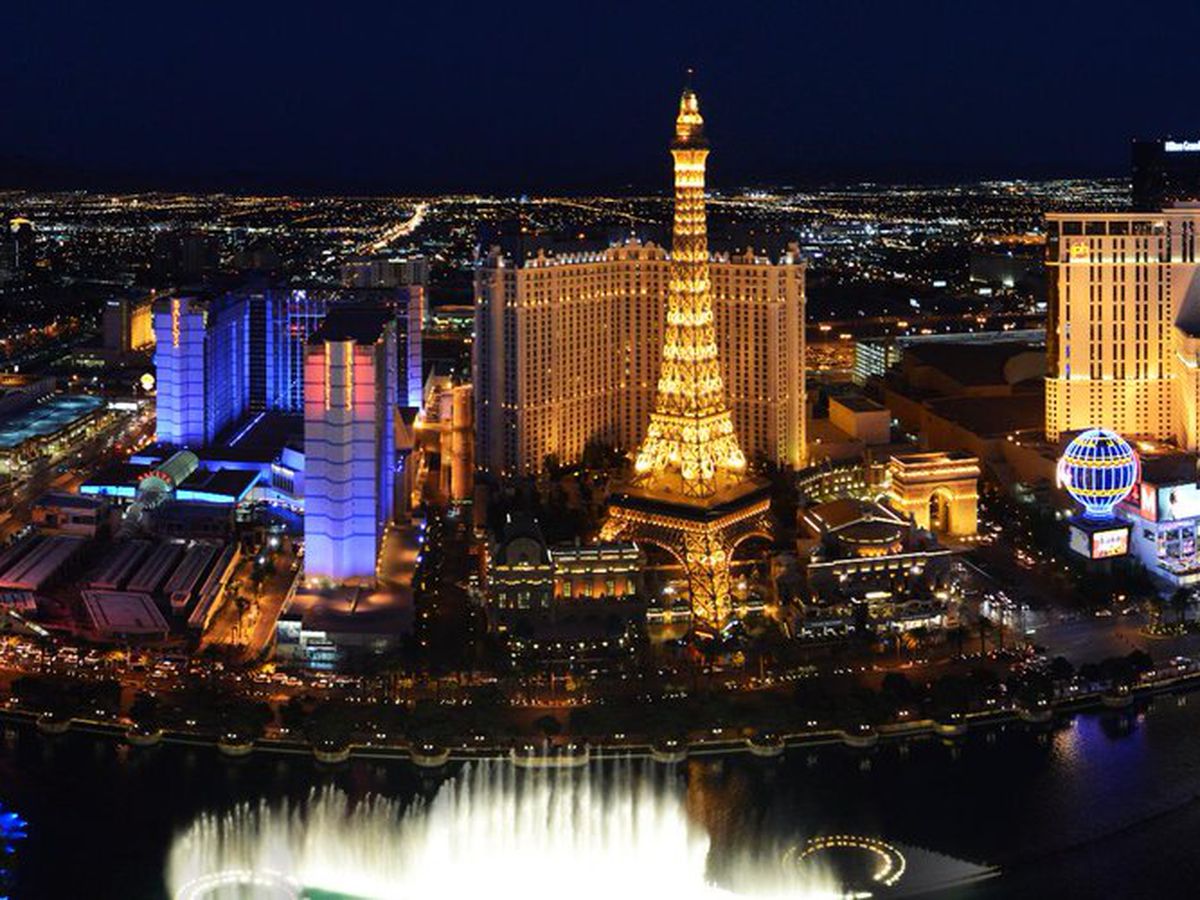 Now, maybe you’ve done this before, maybe you haven’t, but card counting in BlackJack is legal. Yes, that’s right, legal. Although movies such as 21 and Rainman make it out to be a difficult process, it is not all that difficult to master.

Although it is legal, casinos are not huge fans of players using other techniques than the game of chance. Ben Affleck, an actor, was banned from a casino back in 2014 for using such techniques. Casinos may ask you to leave if they see you card counting and also usually make the dealer shuffle the cards many more times.